I went to Manjung for yet another EIA project. This time it was for TNB. Site surveyed was the Sultan Azlan  Shah Power Plant (Coal), Manjung. The ashpond of this powerplant was not as good as the one at Pulau Indah in terms of bird diversity but yet the work needs to be done... One of the bird commonly  sighted were the white bellied sea eagle and purple heron. Many of them were juveniles or subadult. This is surely one of the best place to practice flying shots of WBSE and purple heron. 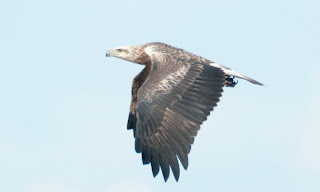 This one was feasting on fish, 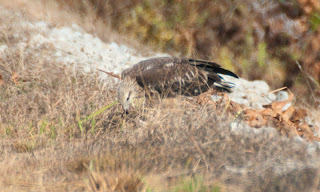 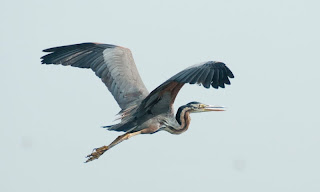 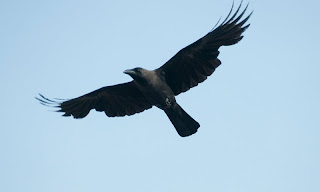 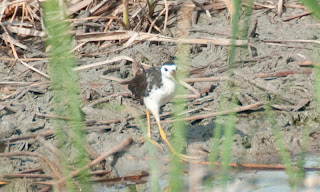 I nearly couldn't believe my eyes when i saw 3 little grebe in this pond. But it was too far for a photo.. 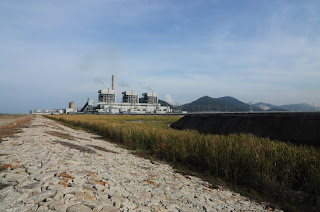 During the survey, we stay at Teluk Senangin. Besides the chalet was a nice cherry tree. As usual, it is a good place for flowerpeckers. A male scarlet backed, 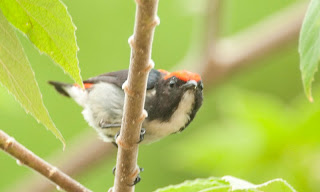 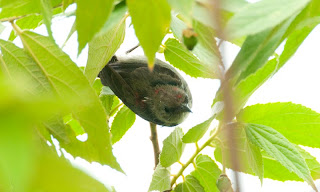 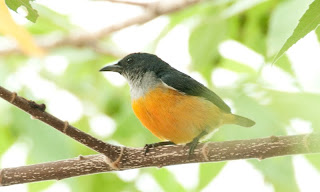 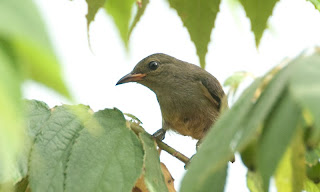 There was also a nice virgin forest reserve behind our chalet but i don't really have a time to check it out. The name is Hutan Simpan Segari Melintang. There is another interesting to visit for the next trip, it was a mangrove with a nice boardwalk. Situated in between the powerplant and Lumut shipyard. The boardwalk is much better than the one in Matang. Much broader and easy to put your tripod without worrying it will drop into the gap. It is also much longer with many rest area. Must check next time as i went there only at night.  We manage to see 4 mangrove pit viper on the boardwalk. We took one of them back for specimen but unluckily it bite one of my friend when he tried to prep the specimen. Lucky he is ok!